Is Saudi Arabia's NEOM the urban blueprint for a sustainable future? 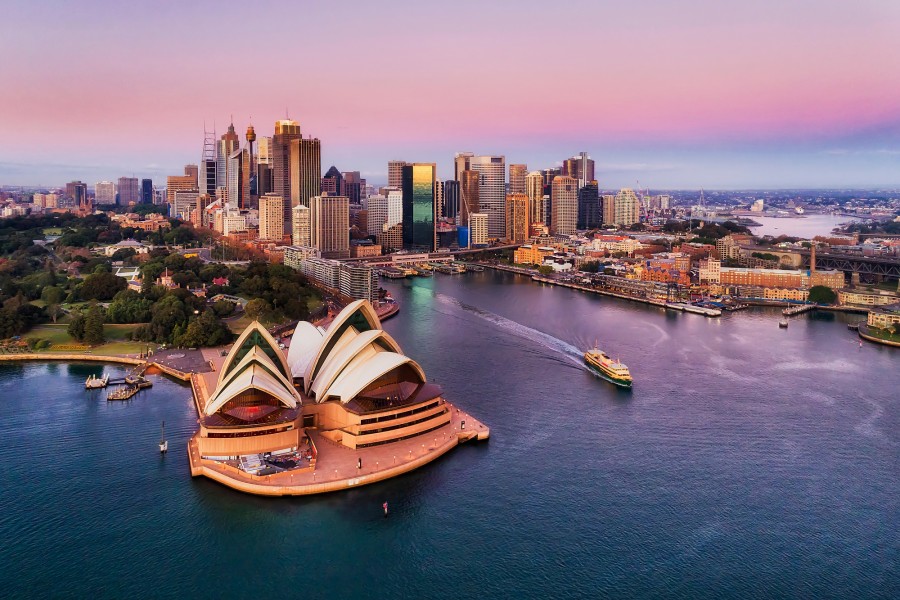 A sustainable city run using robots and free of cars might sound like something from a sci-fi movie, but it's about to become a reality in Saudi Arabia in the country's northwest region, close to the Suez Canal.

NEOM, the carbon net-zero, mega-city will be 33 times the size of New York with an octagonal industrial zone that protrudes into the Red Sea, becoming the globe's biggest floating structure.

Its architects believe NEOM is a blueprint of what the future can be, and it is certainly something we have never seen before, at a time when the world desperately needs fresh ideas around sustainability. The project is estimated to cost $500 billion and is being funded by Saudi Arabia's sovereign wealth fund: the Public Investment Fund, of which the crown prince is chairman.

The proposals for NEOM might read like science fiction, but its creators insist it will be a first taste of the future of urban living (the name, NEOM, is a combination of the Greek word neos ("new") and Arabic word mustaqbal ("future"). The smart city is being hailed as the flagship of the country's Vision 2030 program but could have its first residents in place as soon as 2024.

It is no secret the NEOM creators see it as a home for those who want to dream big and be part of building a new model for sustainable living. However, the project also offers opportunities for global businesses investors, partners and contractors.

As part of its sustainable net-zero strategy, it will rely solely on clean energy including wind farms, solar power and cutting-edge technology that turns water into oxygen and hydrogen for energy.

The plans also include no cars, artificial light sources, futuristic entertainment and a high number of green restaurants and amenities. The severe landscape could also be altered by cloud-seeding machines and fake rain, the world's biggest coral garden and glow-in-the-dark sand.

NEOM is being planned as a 10,000 square-mile city-state, tech hub and 16-borough metropolis, and will contain two separate cities: Oxagon and The Line. Oxagon will be the industrial district, and The Line will be a 105-mile linear city that will preserve 95% of the nature in the area and is planned to have 1 million residents.

Half of eight-sided Oxagon will float on the Red Sea, offering global connectivity with 13 per cent of world trade passing through the nearby Suez Canal. Officials say it will be a net-zero city powered entirely by clean energy, part of ambitious plans to wean the country off oil dependency. Planners say they want Oxagon to be a new tech hub rivalling Silicon Valley, but also featuring towns, educational institutions, research centers and tourist attractions as well as the world's first fully automated port and integrated logistics hub, which will be managed using robots.

The Line, NEOM's other city, will also become a pollution-free, pedestrianized, hyper-connected global hub, built in a 105 mile straight line. According to NEOM planners, The Line will create 380,000 new jobs, spur economic diversification and contribute SAR 10 billion to the country's GDP by 2030. Although the city will also be car-free, residents will be within five minutes walking distance from everything they need, and commutes will be a maximum of 20 minutes via high-speed, eco-friendly hyperloop-style transport.

Most global governments lack the space and capital to replicate something of this scale, and critics have questioned whether NEOM is merely a vanity project for Saudi Arabia. It will also be interesting to see if it can live up to its sustainable credentials, particularly as the construction of a project of this magnitude will undoubtedly have a heavy bearing on the environment. However, as new plans continue to emerge, governments, investors, tourists, and city planners will be looking very closely to NEOM for a glimpse of the future.