A Metaverse for green living? 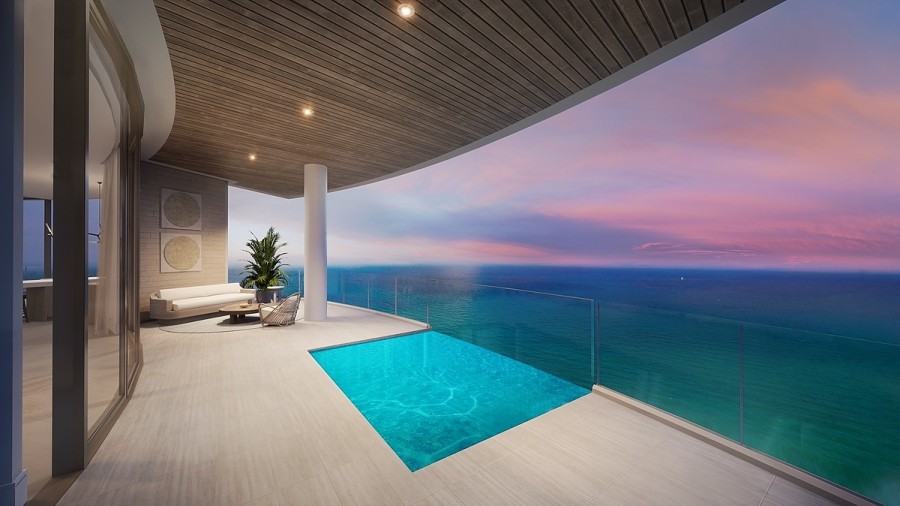 The Metaverse has been all over the news since Mark Zuckerberg announced "Facebook" was changing its name to "Meta". The term first appeared in Neal Stephenson's science-fiction novel "Snow Crash" published in 1992. It is quite astonishing how it somehow predicted the emergence of a virtual reality-based world set to become the next generation of the internet.

As we celebrate Earth Day this month, it's important to understand if the Metaverse can help support organisations as we look towards a greener future and the international target of net-zero greenhouse gas emissions by 2050.

Global warming concerns have rightly put sustainability at the forefront of global business strategy. Companies have had to consider not just how to conduct business, but also how to do it in a way that makes the least impact on climate. While sustainable business models are nothing new, they are evolving to meet the pace of innovation, and adjusting to the new methods of work and the Metaverse has potential to support growth. For example, it could be used to improve productivity by allowing employees to train or collaborate in workplace-like virtual environments. We have also seen virtual reality (VR) technology successfully used to facilitate home and office tours across the real estate industry as we adapted to the global pandemic and travel restrictions.

The prospect of shifting work, life and play online into the Metaverse is new and exciting. The main advantage for the environment is that it could considerably eliminate the need for human travel, resulting in less traffic, less accidents, less pollution, and consequently less global warming. The wastefulness of paper, which the metaverse would digitize, must be considered too. For political and large-scale businesses, it is much simpler to hold conferences in the virtual world, thus saving on time-efficiency plus travel and accommodation expenses. This, of course, does not speak to the lack of true connection that only face-to-face interaction elicits.

The main technologies used in the Metaverse are VR, artificial intelligence (AI), and blockchain. All of these use considerable amounts of energy, and analysts are concerned widespread adoption of the Metaverse could actually increase in global CO2 emissions.

The servers delivering these elements of the Metaverse are costlier still. While it's difficult to gauge exact figures, most don't report on sustainable metrics, the International Energy Agency showed data centres approximately 200 terawatt-hours of electricity, or nearly 1% of global electricity demand, contributing to 0.3% of all global CO2 emissions.

According to a report by UK-based digital transformation consultancy ECS, training a single AI model may generate roughly 626,000 pounds of carbon dioxide, which is over five times the lifetime output of an average car.

NFTs, a cornerstone of the Metaverse enjoying a rapid rise in popularity, are also notoriously expensive to produce. Most NFT minters use Ethereum blockchain, which requires computers "miners" to take turns guessing the answer to an increasingly challenging math problem. The miner that correctly guesses the answer wins a reward in Ether cryptocurrency, and a new math problem is generated. One Cambridge University study suggests global bitcoin mining, which is similarly proof-of-work method, consumes more electricity annually than the entire country of Argentina.

Last year, data providers implemented a number of improvements to become more environmentally friendly. Meta (or Facebook as we know it) has committed to achieving net-zero emissions across the whole value chain by 2030. Microsoft has pledged to run its Azure cloud platform entirely on renewable energy by 2025.

Software innovations could also lead to efficiency gains. For example, foveated rendering, a technique which uses eye tracking, has recently come into wider use, enabling VR engines to render fewer pixels in a headset wearer's peripheral vision while maintaining a high resolution in the centre, helping save energy.

As exciting as the Metaverse seems, it is clear its energy usage needs to be reviewed and improved upon if we are ever able to view it as a greener alternative to the physical world. Of course, if the Metaverse eliminates the need for offices and commutes, the benefits could be worth the trade-offs, but more research must be done on whether the costs can -- and will -- be offset, and to what degree the impact will be distributed across different geographies.