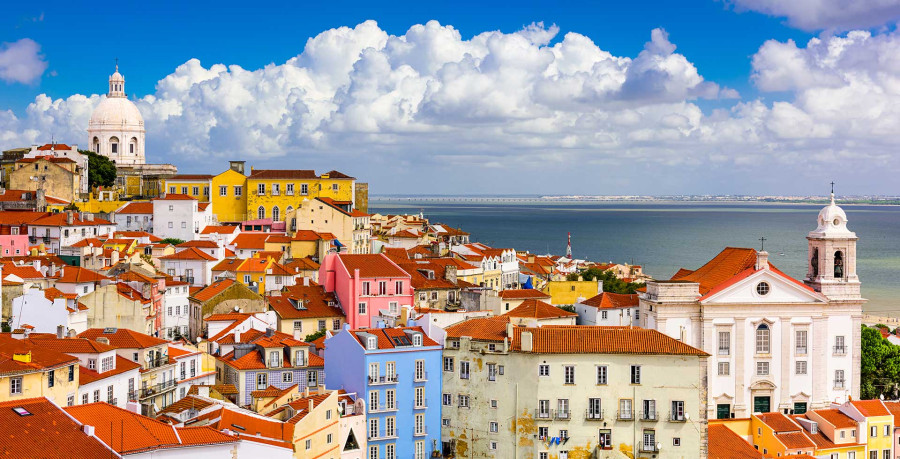 Residency by investment programs, otherwise known as Golden Visas, have become a defining feature of the pandemic economy. Demand for second passports in the last 18 months or so has grown substantially across Europe according to experts in the field, while new initiatives in the likes of Oman, Thailand and the UAE illustrate that governments far and wide are keen to tap into the latest global investment trend.

Despite the popular narrative on the contrary, residency by investment programs aren't entirely new. They first came to prominence in the late 1980s and early 1990s in the US, Canada and Australia and were, on balance, praised for their role in impressive employment drives and housing market growth.

It wasn't until the global financial crash of 2008 and 20 odd years of sailing quietly under the radar that they began gathering meaningful interest in Europe. Greece, Ireland, Cyprus and Spain launched their own versions in an attempt to accelerate their economic recoveries. Portugal, which has become almost synonymous with Golden Visas in real estate and investment circles, has attracted over 10,000 applications since its 2012 launch.

Fast-forward to the pandemic years and another boom has been playing out. Thailand and Oman have introduced their own programs in the last few weeks; North Macedonia announced plans to; the United Arab Emirates extended theirs to 10 years; Saint Kitts and Saint Lucia launched limited time offers; and Malta has made theirs more real estate centric.

It comes as no surprise given that the popularity of Golden Visas is very much cyclical - governments across the world reach to them as market stimulants during economic downturns. They did so in the aftermath of the GFC, and they're doing it now.

It's easy to understand why. Almost 6bn has been invested into the Portuguese economy since 2012, 94% of which has been in the form of real estate investment. Ireland has raised around 1bn, and Greece, where the economy has undergone a period of turmoil, has attracted around 2bn. That figure is over 21bn for the whole of Europe.

And while it is near impossible to accurately measure the direct of impact of the investments, it's hard to argue that the additional revenue stream isn't welcome in the midst of a depression.

Government initiatives are imperative during times of hardship. Responses to the pandemic have illustrated they can be particularly effective in the housing market - the UK's stamp duty holiday was a driving force in the country's strongest price growth in 16 years. There is also a strong case to be made that foreign real estate investment is crucial to the life cycle of local developers who require the upfront funds to build out schemes and begin acquiring new sites. Golden Visas are a pull factor in this respect.

European Golden Visas have always been prized assets - that's why over 130,000 people have taken advantage of them. And while the underlying objectives, from the perspective of both government and investor, have remained consistent throughout the years, the pandemic has brought with it a new profile of applicant.

Western house-hunters and investors are becoming a more dominant force, competing strongly with investors from the likes of China, Russia, and the Middle East. In Portugal, Americans have featured in the top five applicant source countries for 15 of the last 16 months.

Brexit and the resulting restrictions on Schengen Area travel have also caused a spike in applications from the United Kingdom.

Investors and house-hunters from the US and the UK are doing what their predominantly Asian and Middle Eastern counterparts have been doing for many years; they're designing a plan B. The pandemic has magnified the notion that international mobility is in fact a luxury, a timely reminder that it's not actually as easy as many would expect in an exceedingly globalized world.

It is also worth noting that governments in the Middle East and Asia especially are opting for 10-year visa programs. It seems they want their investors to establish more long-term roots and contribute more directly to the economy.

Perhaps Golden Visas can be neutralizers to the isolationism that has characterized our world of the last few years.